How Is Morbid Obesity Caused By Night-Time Lighting? 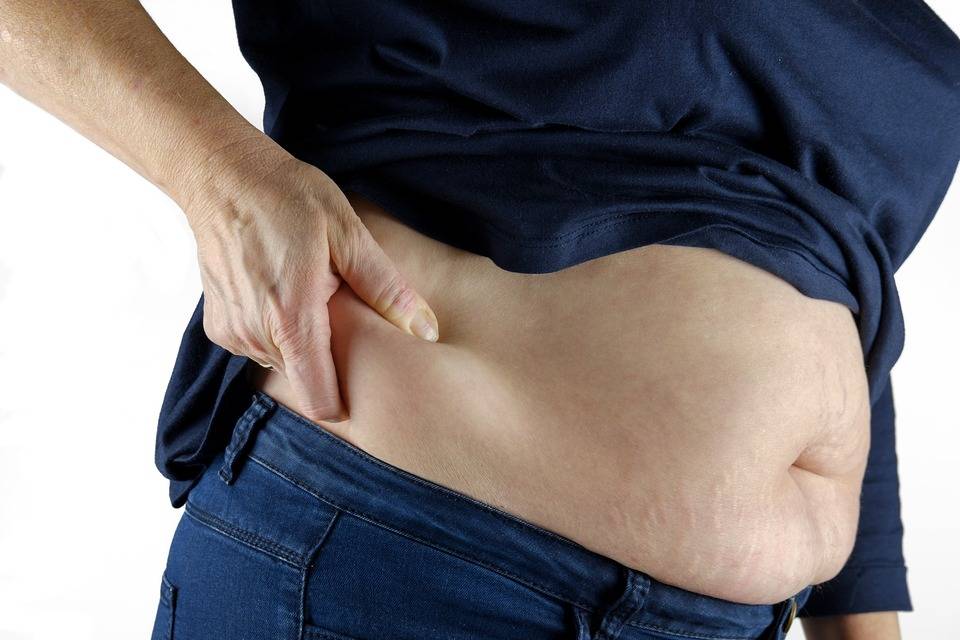 Obesity is a common chronic non-communicable disease (chronic disease for short) and an important risk factor for chronic disease. Obesity has become a global public health problem, and the number of obese people in the world in 2016 has tripled compared to 1975. With the acceleration of urbanization and the rapid development of the economy, the impact of the environment on obesity has attracted more and more attention from scholars. It is found in studies that the accessibility of green spaces, fast food restaurants, and fitness plazas can affect the diet structure and physical activity of residents. Therefore, their energy intake and consumption are also affected. What's more, in recent years, studies have found that nighttime lighting can change people's moods, increase the risk of sleep deprivation, and even increase the risk of obesity. 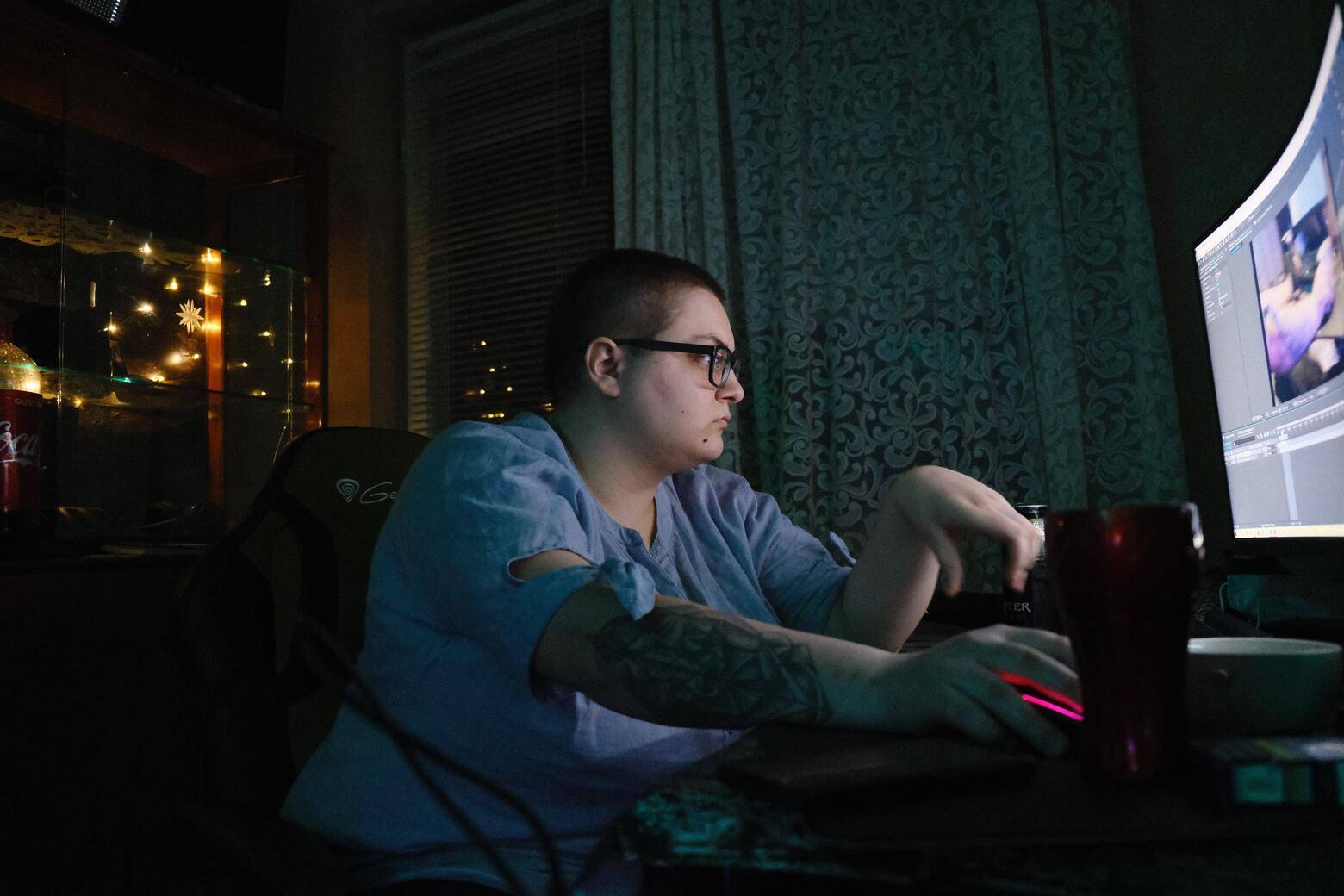 Epidemiological studies explain the association between nighttime light exposure and the risk of developing obesity. A systematic review study including 3 cohort studies and 9 cross-sectional studies used a random-effects model to estimate the relationship between nighttime lighting and overweight. The study found that nighttime lighting was an important risk factor for overweight and obesity. A South Korean study of 8,526 adults aged 39 to 70 divided nighttime lighting variables into quartiles, with the lowest quartile being the group with the darkest lighting. The rest of the research subjects were people with high exposure to nighttime lights. The multivariate logistic regression analysis showed that compared with those with low nighttime light exposure, subjects with high exposure have more than 20% obesity risk. A cross-sectional study involving 528 elderly people in Japan also yielded similar results, and the night light group (average illuminance M 3 lux, body weight, body mass index (BMI), waist circumference were significantly higher than the dark group (average illuminance < 3 lux), Multivariate logistic regression analysis showed that night time light exposure was a risk factor for obesity.

Park conducted a 5-year follow-up study of 43722 women in the United States. The results of the generalized linear model analysis showed that women who had the lights in the room or the TV turned on were more likely to be obese than those who did not turn on the lights when sleeping. McFadden conducted a study of 100,000 women aged 16-103 with cohort data from the United Kingdom from 2003 to 2012. The study used questionnaires to collect information on the brightness of nighttime lights (enough light, low light, too dark) and their body measurement information. And the multivariate logistic regression analysis showed that the brighter the room at night, the higher the risk of obesity. Furthermore, a cohort study in the United States selected 239781 men and women aged 50-71 who were not obese at baseline and used multivariate logistic regression analysis to explore the nighttime light exposure at baseline (1995-1996) and the relationship between the exposure and obesity at follow-up (2004-2006). The nighttime light variable was divided into quintiles, and the lowest quintile (low level of nighttime light) was used as the reference group for analysis. It was found that the higher the light intensity at night, the higher the probability of obesity after 10 years. A Japanese study with a mean follow-up of 21 months included a total of 766 elderly people. The study used linear regression analysis with mixed effects to explore the relationship between nighttime light exposure and waist-hip ratio and BMI. People with nighttime light exposure intensity < 3 lux and people with nighttime light exposure intensity of M3 lux are expected to increase waist-to-hip ratio and BMI by 10.2% and 10.0%, respectively, within 10 years. Risk factors for obesity include behavioral factors, dietary factors, and biological genetic factors. Some studies have found that nighttime light is also a risk factor for obesity, but the relevant research conclusions are not yet mature, and the data on nighttime light exposure cannot fully represent the exposure of individuals, so further research is still needed in terms of exposure intensity and exposure time to light.

How is morbid obesity affected by night-time lighting? 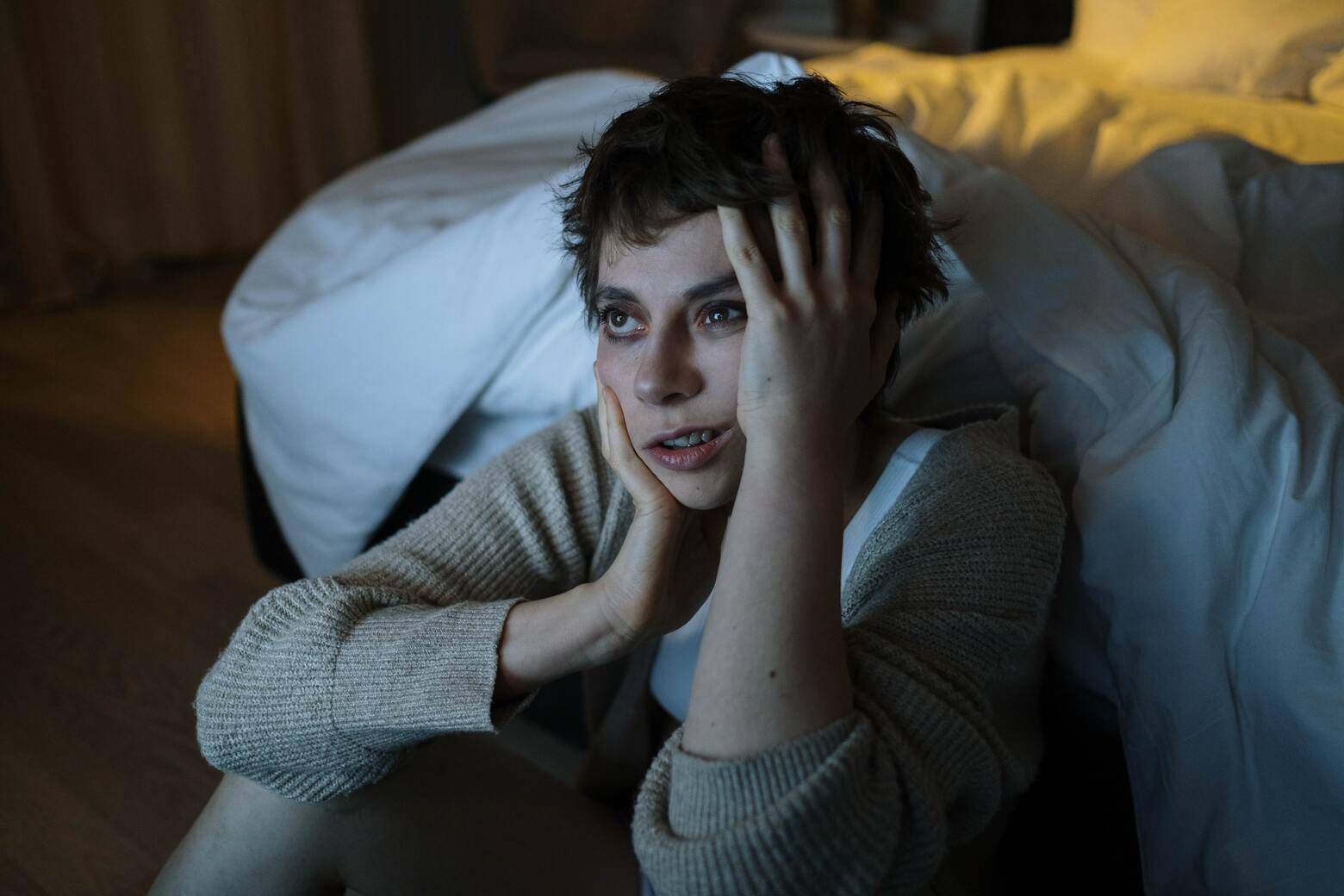 Changes in light conditions send signals through the visual pathway to the circadian clock structure in the brain to adjust the rhythms of physiology and behavior. With further research, it has been found that light can also affect brain function through non-visual pathways. Night lights have become an important part of modern life, but they may inhibit the production and release of melatonin, causing sleep disorders in humans, and resulting in insufficient sleep. Lack of sleep may also be a mechanism contributing to the rising incidence of obesity globally. Some studies have shown that nighttime light is a disturbing factor for sleep, and prolonged exposure to nighttime light will cause problems such as insufficient sleep and poor sleep quality. These problems can reduce the body's leptin levels, which can lead to increased appetite, imbalances in the body's energy, fat cell storage as well an increased risk of obesity. In addition to the leptin response, sleep deprivation also reduces insulin sensitivity, which may lead to increased appetite and increased food intake, and even weight gain.

The mechanism by which night light affects the risk of obesity remains to be further clarified. It may be due to the disturbance of the circadian rhythm, which directly leads to the imbalance of energy homeostasis; it may also be due to the lack of sleep caused by night light, and the body manifests as abnormal levels of certain hormones, which indirectly leads to weight gain.

Electric lights promote the development of society and facilitate people's lives, but with the increase of night lights, they will blur the boundary between day and night, and the health hazards caused by night lights are becoming more and more obvious.